As most of the directors are from in and around Belagavi city, they intended the hospital to connect with the very identity of the city and its people.  Belagavi has a rich history through centuries and used to be known for its bamboo trees. The sanskrit term for bamboo being “venu” and “grama” meaning village,  the ancient name for Belagavi was Venugrama. The name Venugram Hospital imbibes the native affinity and belonging to the people of Belagavi. 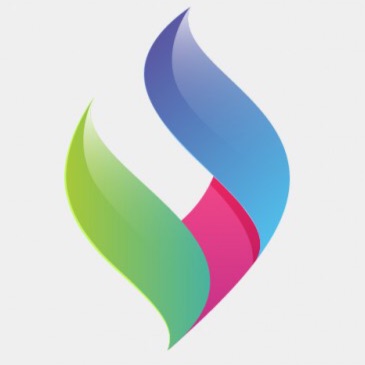 “To provide comprehensive preventive and curative medical service with dedication, competence and compassion”.

“Our vision is to achieve the status of “most preferred medical centre” in terms of overall patient satisfaction “.

"Health is the most important thing you have in life!"