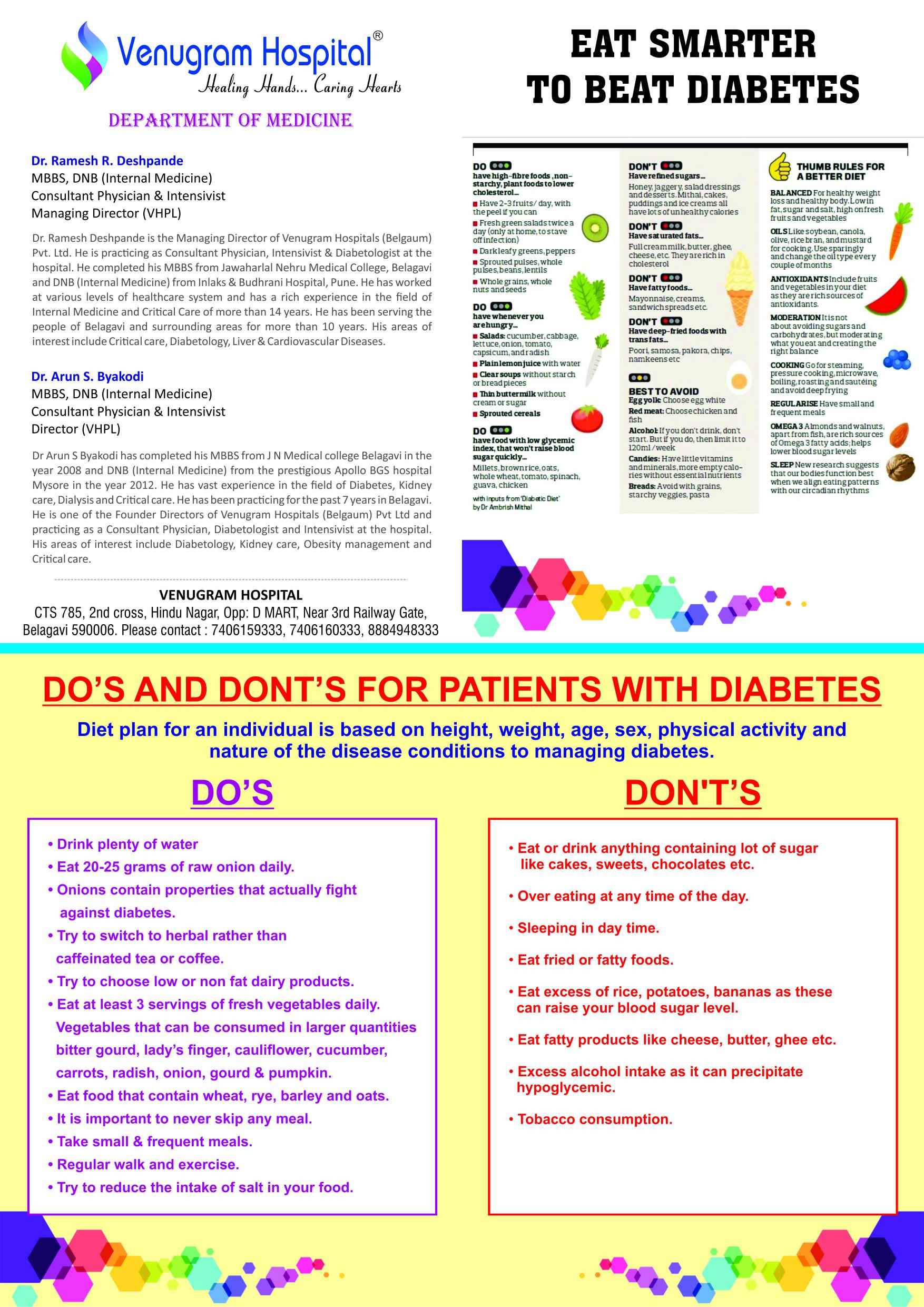 World Diabetes Day is the primary global awareness campaign focusing on diabetes mellitus and is held on 14 November each year.

Led by the International Diabetes Federation (IDF), each World Diabetes Day focuses on a theme related to diabetes; type-2 diabetes is largely preventable and treatable non-communicable disease that is rapidly increasing in numbers worldwide. Type 1 Diabetes is not preventable but can be managed with insulin injections. Topics covered have included diabetes and human rights, diabetes and lifestyle, diabetes and obesity, diabetes in the disadvantaged and the vulnerable, and diabetes in children and adolescents. While the campaigns last the whole year, the day itself marks the birthday of Frederick Banting who, along with Charles Best and John James Rickard Macleod, first conceived the idea which led to the discovery of insulin in 1922.